You are here: Home1 / Services2 / Strategy3 / Borders Project – Britain From Above

Borders Project – Britain From Above

The Borders project was commissioned by English Heritage as one of their community project with a geographic focus on the Solway Firth, aiming to link rural communities on the coast and the immediate hinterland in Cumbria and in Dumfries and Galloway. Local groups from rural communities in Bowness on Solway, Cockermouth, Annan and Kirkcudbright were invited to uncover their stories about place, inspired by the Aerofilms collection available on the Britain from Above (BfA) website. They were asked to record and document these stories and create an artistic response that encapsulates their feelings and memories to a particular location around the Solway Firth.

Launch events were held at the beginning of July 2014 to gauge interest and raise awareness of the project. Thirty workshops with 562 participants were carried out between July- September on both sides of the Solway with artists and creative facilitators working with participants to create responses, which were captured in a range of methods; creative writing, reminisance and visual art. Examples of the work is available to view in a dedicated Borders Gallery on the BfA website and on twitter #BfABorders
http://www.britainfromabove.org.uk/groups/borders-cumbria-and-dumfries-galloway

Outcomes: Annan: Annan form Above, a summer writing project inspired by the aerial photographs led by local writer Vivien Jones and 10 writers. A book of creative texts and images is available at Annan Museum.

Kirkcudbright: Flying Over the Past, a book illustrated by local stories and recollections of the aerial images from 1930, 1947 and 2014. Book available from The Stewartry Museum.

Cockermouth: A new town trail leaflet using the aerial images as a historical walk in collaboration with the Civic Trust. 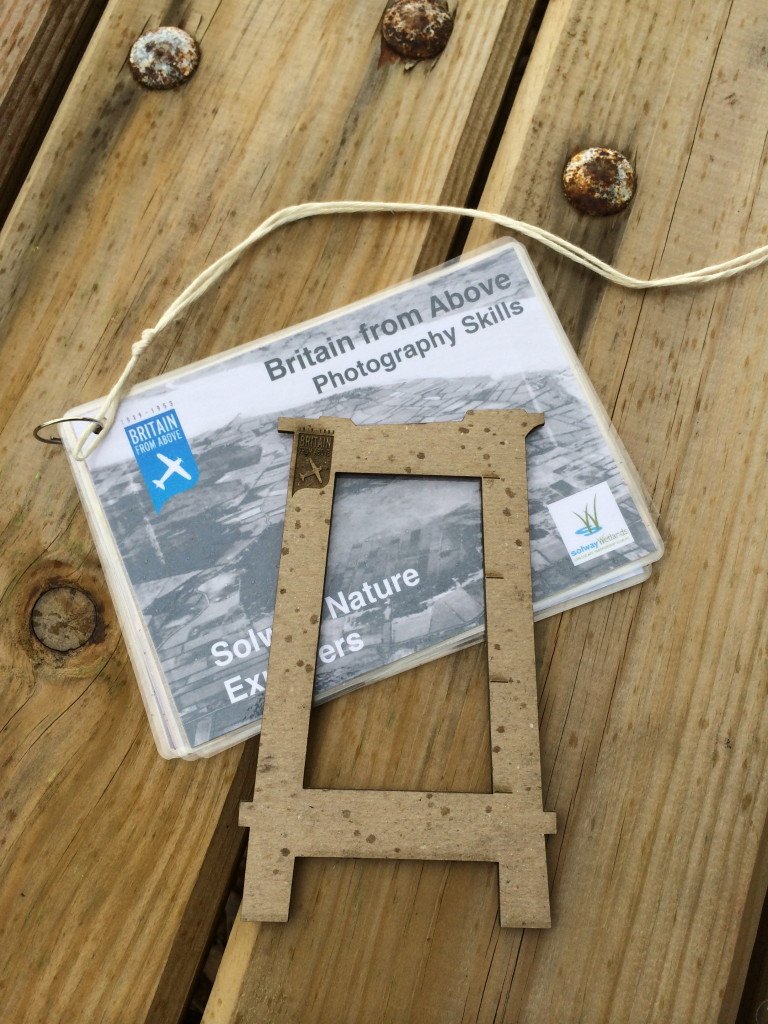 Way of the Roses

The Fellowship of Wind and Hill and Sunshine – North Lakes, National ...
Scroll to top